The Safety of Life at Sea Convention 1974 is one of the Conventions of the International Maritime Organisation (IMO). Around 120 Governments world-wide have signed up to this Convention and these Governments are referred to as 'Contracting Governments'.

As a result of the heightened threat to transport sectors following the terrorist attacks of September 11, IMO members agreed that the introduction of international maritime security requirements would be beneficial and that amending SOLAS would be the most efficient way of introducing such requirements. A series of meetings was held throughout 2002 to draft new SOLAS Regulations, which were formally adopted in December 2002. As a Contracting Government, the UK must now implement the requirements of the Regulations by 1st July 2004.

The International Ship and Port Facility Security Code was drafted and agreed at the same time as the new SOLAS Regulations and provides further detail and guidance on the measures outlined in the Regulations. The Code has two parts; Part A which contains mandatory requirements and Part B which contains detailed guidance. Contracting Governments must implement the mandatory requirements of the Code, taking into account the guidance, by 1st July 2004.

Copies of the ISPS Code can be purchased from the IMO.

The aim is to establish an international framework to detect and assess security threats and take preventative measures against security incidents affecting ships or port facilities used in international trade.

The UK Government has been involved from the outset, working closely with other Contracting Governments, in particular with the US and EU Member States. UK shipping and ports industry representatives have also been involved and attended the IMO meetings throughout 2002 as part of the UK Delegation.

The Regulations and ISPS Code apply to the following types of ships engaged on international voyages:

as well as port facilities serving such ships engaged on international voyages.

A port facility is defined by the IMO as a location, as determined by the Contracting Government, where interactions occur when a ship is directly and immediately affected by actions involving the movement of persons, goods or the provision of port services to or from the ship. It includes areas such as anchorages, waiting berths and approaches from seaward. The IMO's definition of a port facility in practical terms, could therefore be an individual berth, wharf or terminal.

The PFSA process is outlined in the ISPS Code as a process by which competent persons identify key assets within a port facility, assess the threats to these assets and identify security measures that can be implemented to reduce the vulnerability of these assets.

In the UK , PFSAs will be carried out by TRANSEC Maritime Inspectors and will be undertaken in two steps. The first step will be to use the information obtained from the Port Security Questionnaire, along with information on threat, to group ports into broad security categories. Those categories will be used to prioritise ports to ensure that high priority ports, i.e. those that are deemed to be most at risk, are dealt with first.

The second step will involve visits to ports by the Maritime Inspectors. The information obtained from the Annex to the Port Security Questionnaire will be used to gain a picture of the levels of existing security provision in ports and therefore inform these visits. During the visits the inspectors will survey the port to identify key assets and will discuss the options for security measures with the port management. High priority ports will be visited early in the programme.

No. TRANSEC will not charge for the PFSAs.

PFSPs will need to be developed to cover each 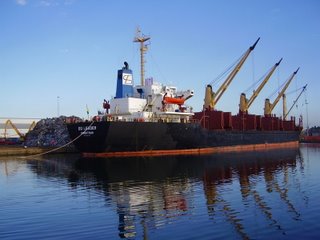 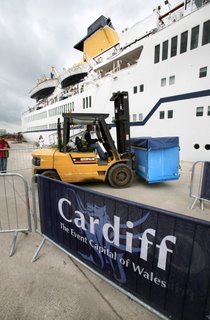 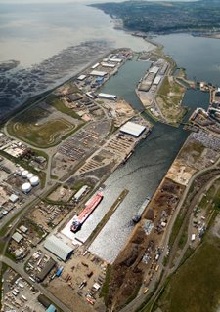 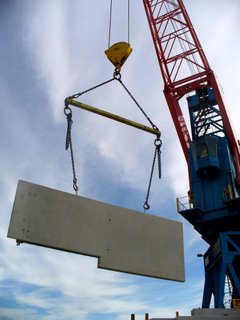 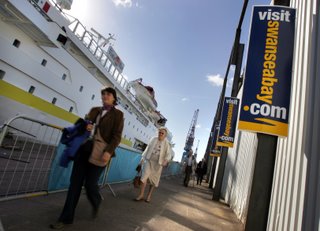 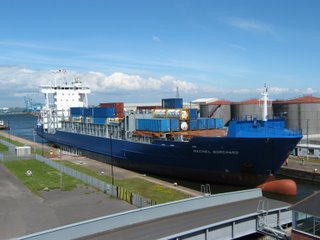